Why Do So Many Global Expansions Fail?

admin February 2, 2017 The Latest New In Home-Based Business Comments Off on Why Do So Many Global Expansions Fail? 24 Views

Back in the early 2010s, the Minneapolis-based retail giant announced that it would take advantage of the collapse of a century-old Canadian department store to launch an ambitious expansion into the Great White North.

The Canadian retail market was reeling from the loss; our northern neighbors would no doubt welcome Target as liberators. Plus, Minnesota is basically Canada — if anyone could get inside Canuck consumers’ heads, it was the Target team.

Humiliation, With a Side of Maple Syrup

Didn’t happen. After an epic two-year strugglefest, Target unceremoniously retreated from Canada in 2015, shuttering more than 100 recently opened stores and taking a multibillion-dollar loss. This came just two years after a humiliating data breach that has fortunately (for Target) since been overshadowed by even more catastrophic cyberattacks.

Target is just the most prominent example from the recent past. History is absolutely littered with the corpses of international subsidiaries that failed before they really had a chance to fly.

Why do so many companies fail spectacularly in their attempts to expand internationally? Like international business itself, this is a tough, complex nut to crack.

“Global expansions can falter and fail for any number of reasons,” says Scott Vollero, an international entrepreneur with extensive experience in China and East Asia. “It often comes down to a confluence of factors, including inadequate market research, cultural misunderstandings, trouble finding local talent, and bureaucratic red tape.”

If you’re mulling an international expansion, it goes without saying that you need to talk to a business expert who’s advised companies in your position before. You also need to ensure that all of your expansionary i’s and t’s are crossed and dotted. And you need to watch carefully for these three troublesome situations. 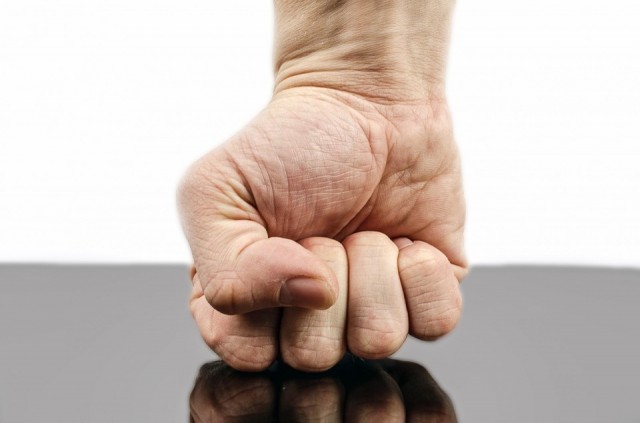 It’s the international competitors that can trip you up. Depending on the size and competitiveness of your target market, you may not even know be aware of their existence. The last thing you want is to invest ungodly sums into a major global push, only to find local or non-U.S. players flying under the radar — and, no doubt, undercutting your prices — when you arrive.

Your Marketing Is Inflexible and America-centric

In some cases, attempts to speak to non-U.S. audiences in terms Americans can understand can be counterproductive. Back in the 1970s, Chevrolet suffered an embarrassing setback when it advertised its Nova sedan in Mexico without bothering to open a Spanish dictionary. (“Nova” is uncomfortably close to “no va,” which roughly translates as “doesn’t run.”)

That’s the general rule of doing business overseas. Just as non-U.S. audiences don’t cotton to U.S.-centric advertising, most international employees prefer not to be micromanaged by arrogant executives living eight time zones and thousands of nautical miles away.

However, not all labor forces are created equal. Before you hire local, make sure there’s an ample local supply of the sort of talent your company needs to thrive in its target market. Otherwise, you’ll have to import your workforce — a process that, while workable, demands careful, light-touch management.

What’s your company doing to ensure its global expansion isn’t doomed before it begins.

The post Why Do So Many Global Expansions Fail? appeared first on Home Business Magazine.

Previous Day Four: How to Publish, Promote, and Propagate Your Article
Next Niche or Die. How to Focus Your Home-Based Business for Marketing Success in 2017