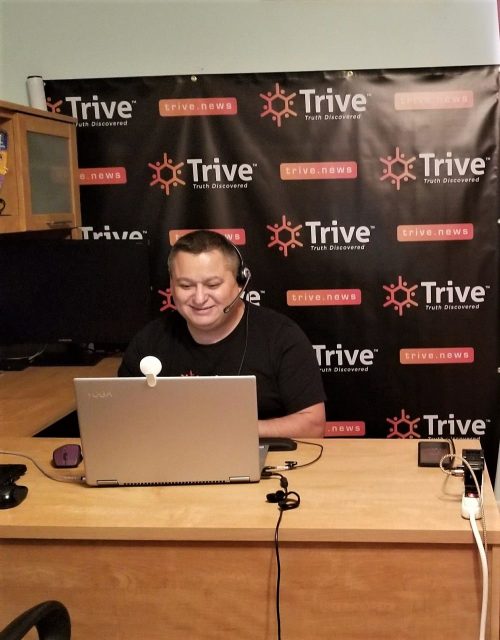 David Mondrus is not an ordinary business owner; he’s a veteran entrepreneur with a deep background focused on technology. While learning about Mondrus, it quickly becomes evident that he is dedicated to the advancement of crypto technology and its unique ability to facilitate the creation of a prosperous future. And for more than a decade, Mondrus has undertaken a majority of these projects either from his home or while traveling, allowing for a unique and ever-evolving work setting that has enabled him to actualize many of his passions. For Mondrus, the ability to remain mobile is crucial and he has taken creative steps to ensure harmony between work and lifestyle.

Mondrus was born in Kiev, and at an early age he became attuned to the fact that propaganda was widespread in his country. He’s said on a number of occasions that as a child, “you had to learn to read between the lines before you learned to read.” Mondrus later moved to New York City and dove into the world of coding at age 13. He went on to earn an MBA from Columbia Business School, and spent six years working with Fortune 500 companies as a senior consultant and engagement manager at IBM. 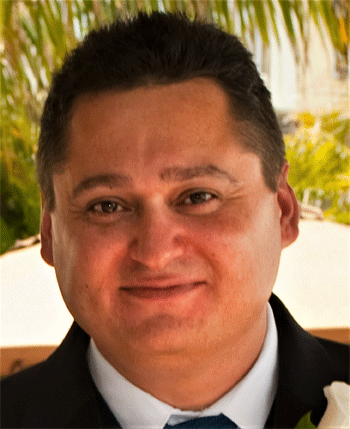 Over the past several years, Mondrus has been deeply engaged in the world of Cryptocurrency. He’s spent countless hours on the development of internet startups and various Crypto initiatives. He and his wife, Joyce, became the first couple to marry on the Blockchain in 2014. He’s been part of several Bitcoin-related projects including Bitnation, iNation, BTC2MYSQL and MiningSlicer. With most of these projects, Mondrus abandoned the traditional office building model; he chose to make his home the ultimate business hub instead, which has provided him increased flexibility.

Mondrus hasn’t worked in a typical office setting since 2001; he’s spent the last 16 years working from home and remotely with the exception of a few projects. Between 2008 and 2011, Mondrus resided in Asia and was able to conduct day-to-day business while traveling around the world. Mondrus said that it can be complicated at times to convince others that working from home can be done efficiently in this setting. His methodology may appear anomalous to some who are unfamiliar with a work-from-home atmosphere, but in Mondrus’ case, his portfolio speaks for itself.

Mondrus explained that the ability to conduct full-time business activities, while also allowing for the creation and development of additional projects, is one of the biggest advantages of working remotely. And in place of conventional office interaction is the synergy and real-time communication that is accessible through online social networking. Mondrus said that this method of interaction makes the integrity of social media especially important.

In recent months, his focus has been on building Trive, a project establishing crowdsourced assessment of news content and building trust between the media and the public. Trive is a browser plugin that enables people to determine the validity of online content. This plugin can be applied to many forms of content: news articles, research papers, PDFs, and more. Trive’s unique system relies on the pairing of crowdsourcing and Cryptocurrency. Users download the plugin, conduct research to determine the validity of online content, and apply that research to make notations. The notations themselves are also reviewed by peers. This method creates a checks and balances system, providing accountability for the research performed. The results of research and verification are hashed and stashed on the Blockchain, creating a transparent, ironclad record. Trive Tokens, a form of Cryptocurrency, are awarded to those who successfully provide valid research or verification. 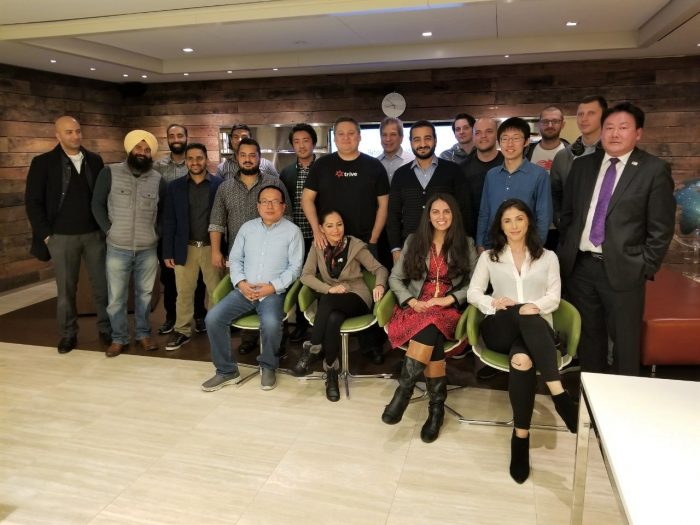 Mondrus has focused virtually all of his time on pursuing the successful launch of Trive, and he’s made incredible progress, thanks to the ability to complete much of the work from his home. Working from home has also allowed Mondrus to take this project on the road as he travels the world to deliver talks about Trive. The ability to travel with his work recently became vital, as Hurricane Irma tore through Florida and forced him to evacuate. And as many of his business associates are located in various areas all over the world, communicating with them in real time to complete this project has been more efficient in this atmosphere.

Trive is a provocative yet earnest venture, and it will be refreshing to see individuals in action utilizing a product that Mondrus has taken great care in bringing to fruition. Completing a project of this magnitude is no easy feat, but Trive’s creation has been possible because of Mondrus’ modern approach that relies on mobility and rejects the 9-5 mindset. After listening to him discuss this project and learning about how he was able to do so much of it remotely, it is evident that Mondrus is dedicated to his profession and is continually aiming to adopt nontraditional strategies to reach his goals.

Previous 228: From Crying in the Bathroom at Work to a Multi Six Figure Online Business – A Writing Blogger Shares Her Story
Next Three Sisters from India Launch Natural Skincare Brand from Home Office