Renewable Energy is Good for Business: What You Need to Know

admin December 5, 2017 The Latest New In Home-Based Business Comments Off on Renewable Energy is Good for Business: What You Need to Know 41 Views

It might surprise you to learn that Georgetown, in Texas, runs entirely on sustainable energy sources. The city understands that solar power and wind can be more predictable and easier to budget for than solutions like gas and oil.

Although some people consider renewable energy to be the focus of the left-leaning cities throughout the world, the truth is that even Republican mayor for Georgetown, Dale Ross, considered the move to sustainable energy to be a simple strategy for energy preservation. Now, companies across the globe are beginning to recognise and embrace the full potential of solar, wind, and other renewable energy sources.

The Discussion for Sustainable Energy

Recently, Joe Brown of Popular Science and MSNBC anchor Ali Velshi came together to discuss why going green might be the best economic and ecological decision for businesses.

In 2017 alone, about 15 weather events were responsible for costing the government over a billion dollars each. As scientists continue to discover evidence which suggests that climate change is the problem making these events even worse, it’s worth noting that reducing our risk of global warming should be at the top of our list for preventative measures as a community.

The trouble is that private citizens and companies are failing to prepare for climate change issues as they should, because the money that’s allocated to prevention is often private, while costs allocated after the fact are sent through government organisations like the FEMA in America. This means that many people fail to connect the expenses associated with switching to sustainable sources of energy, to the benefits that come with preventing or avoiding natural disasters. 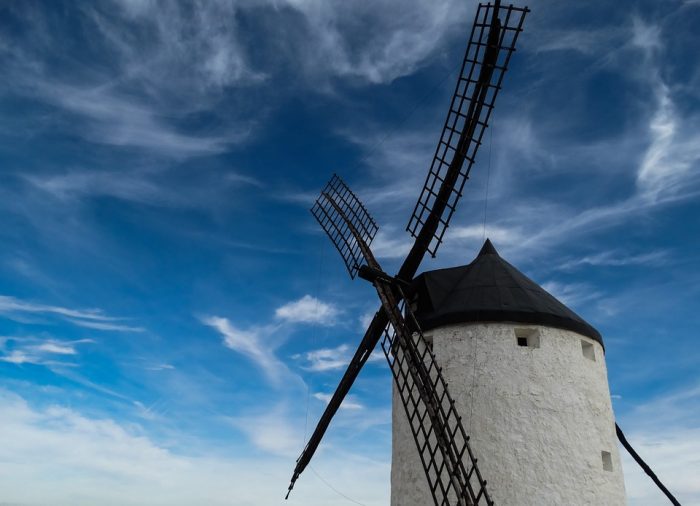 Solar for business might seem like a huge investment when you consider the costs up front, but the truth is that it’s a great way to make sure that you save money in the future. For instance, if we look at Denmark as an example, the country previously struggled to store wind power in a manner that allowed them to save energy for times when electricity was high in demand. However, they followed up by encouraging their residents to purchase electric cars.

These electric vehicles now act as practical batteries for the countries, and people have the opportunity to sell energy back into the grid when they’re not using the cars. Residents even get monetary incentives to join in with the strategy.

Businesses that do their part to support the world, and our climate can make more money over time, but they also benefit by earning consumer trust too. A lot of people today prefer to do business with companies that they know to be environmentally conscious. For example, Ford is now responding to the green problem with the development of new cars. After a fuel crisis in 2010, the business developed F150s that are more energy-efficient, and lighter.

Additionally, the company hired an architect called Bill McDonough to redesign their development centre in the wetlands of Michigan. Ford made an effort to clean up toxic storm water around the plant with greenery that cleans the rainwater and manages the temperature of the building. While this isn’t a cheaper solution, it’s excellent for Ford from a branding perspective.

Local and state governments, like the municipal government in Georgetown still have the most power to make long-term changes in the era of green energy. Communities can help, but governments have the power to offer permits and approve new building projects. It’s time for civic leaders to make a change, while individuals continue to do their part.

The post Renewable Energy is Good for Business: What You Need to Know appeared first on Home Business Magazine.

Previous Page Layout Optimization: A common mistake marketers and web designers make, and how to avoid it
Next Top 10 Best Project Management Books to Keep Within Reach