How One Small Business Thrives Among the Big Dogs

admin February 10, 2016 The Latest New In Home-Based Business Comments Off on How One Small Business Thrives Among the Big Dogs 23 Views 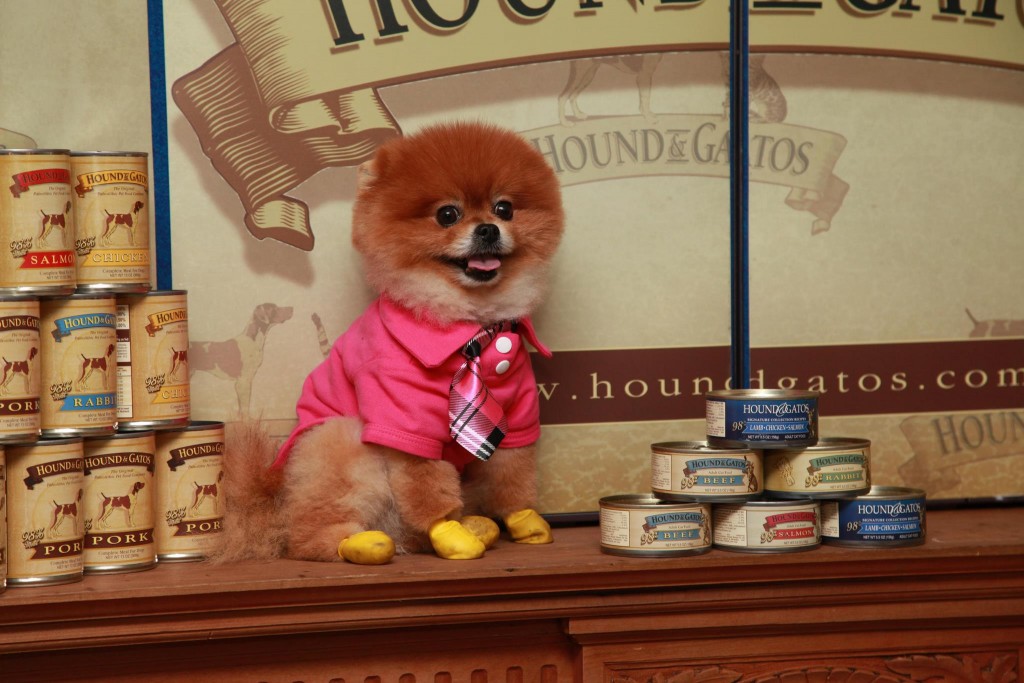 Millions of small businesses around the nation struggle when they are competing with big corporations. Many end up throwing in the towel because they can’t find a way to give themselves an edge in order to survive. One small business, Hound & Gatos Pet Foods Corporation, has found a recipe for thriving among an industry of big dogs.

“Looking at the pet food industry as a whole, most people would shy away from even attempting to enter it,” explains Will Post, founder and CEO, Hound & Gatos Pet Foods Corporation. “But as the big corporations go one way, I tend to go the other, and that’s precisely what has helped me to thrive in this market. It’s all about finding your own way, despite what the big corporations are doing alongside of you.”

Post, a former U.S. Marine, was fed up with the pet food industry, which is a $21 billion per year concern. So he decided to do something about it, by creating his own line of healthy, high quality pet foods that people could give their pets and feel good about. Competing with companies that often spend $30 million per year in advertising, his pet foods line has thrived. He has found the right mix of what it takes to compete and do well in an industry dominated by large deep-pocketed corporations, which includes:

“You have to want it and in such a way that you are willing to keep fighting to get it,” added Post. “It may at times seem like it’s a David and Goliath battle, but with the right commitment and passion to what it is that you are doing, you can win that battle, or at least thrive.”

Hound & Gatos Pet Foods Corporation is a leader in healthy pet foods, and three-time winner of the “Most Trusted Pet Foods” award by TruthAboutPetFoods.com. The company, uses only the best sourced ingredients, uses 100 percent meat with all ingredients originating in the USA, makes their pet food right in South Dakota, and offers complete DNA disclosure to show the source of the meat used in their foods. They never use things found in other popular pet foods, such as generic livers, carrageenan, chemicals, unidentifiable additives, and preservatives. They have also never had any of their food recalled.

Hound & Gatos Pet Foods strives to help owners obtain the best quality products for their pets, and they deliver with 100 percent animal protein with no fillers backed by an exceptional customer satisfaction guarantee. Visit www.HoundGatos.com and discover the difference of premium quality hypoallergenic pet food. The products are distributed through Animal Supply, Pet Food Experts and Canada’s Global Pet Foods. The foods are also available in Canada, at PetOnly.ca.

The post How One Small Business Thrives Among the Big Dogs appeared first on Home Business Magazine.

Previous When It Comes to Time Management, It’s All About Energy
Next Portable Multi-Gas Detectors for a Safe Working Environment

This post is based on episode 149 of the ProBlogger podcast. So you’ve come up with a great idea for a blog post. It’s a great topic, has plenty of depth, and will boost your reputation as an authority in your niche. But do it justice you need to cover a lot END_OF_DOCUMENT_TOKEN_TO_BE_REPLACED