admin May 15, 2018 The Latest New In Home-Based Business Comments Off on Five Ways to Encourage Readers to Comment More Often on Your Posts 26 Views 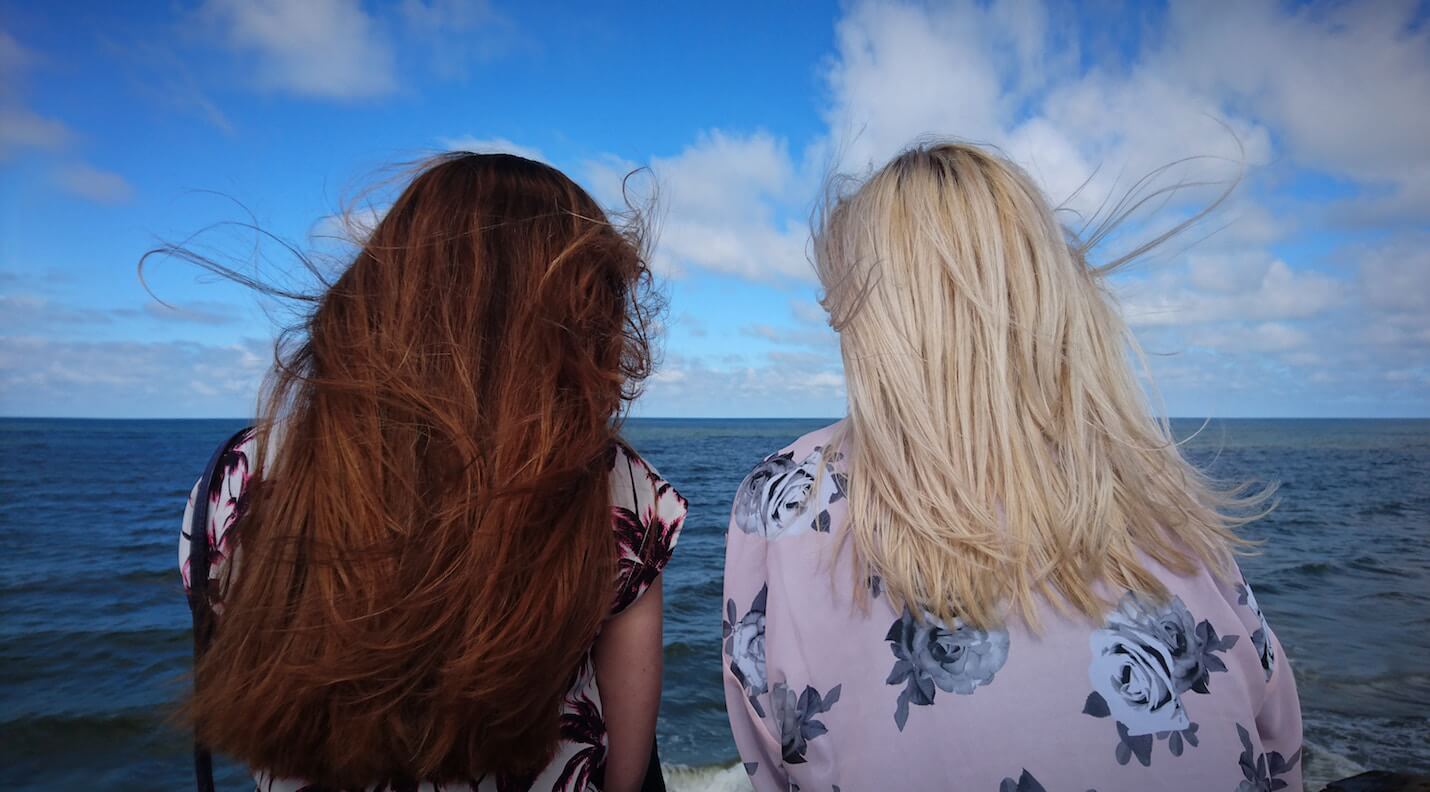 This post is by ProBlogger writing expert Ali Luke

Do you wish more readers would comment on your blog posts?

Some bloggers think commenting is dead. And while that’s not the whole picture, there may be some truth in it.

You might think that if you had more readers then you’d get more comments. But that isn’t necessarily true. Some of the big blogs I read only get one or two comments per post. And smaller ones can often get dozens.

The truth is, readers do still comment on blog posts. And there’s plenty you can do to encourage them to do so more often.

One very simple way is to deliberately invite comments by asking a question at the end of your post. But this isn’t your only option.

I’m going to go through five key ways to encourage more comments, and encourage readers to keep coming back and commenting. As you read through, think about which one you could put into practice this week.

How often do you leave comments on other blogs? If it’s rarely or never, it might be part of the reason you don’t get many comments on your own blog. Not because of karma, but because of reciprocity. If you leave someone a comment, they may want to repay the favour.

But for this to work you need to comment on the right sort of blogs. Commenting on big, well-known blogs may get some initial traffic to your new blog. But chances are it won’t bring the busy blog owner over to your blog to comment.

Instead, look for smaller blogs that are at a similar level to yours. Maybe they have few or no comments, or they’ve just been launched.

Where can you find blogs like that? A great place to look is in forums or groups aimed at bloggers, such as the ProBlogger Facebook group. Search for your own blogging topic and see if anyone’s mentioned that they blog about it too. If so, visit their blog and leave a comment on their most recent post. They may well leave a comment on your blog too.

You can also establish a relationship with a group of fellow bloggers, reading one another’s posts and (at least sometimes) commenting. It can be a good way to start discussions in the comment sections of all your blogs.

#2: Open Up Room for Discussion in The Way You Structure and/or Phrase Things

If your blog post comes across as the final word on a particular topic, it may put readers off commenting. That isn’t necessarily a bad thing – sometimes you may want to write a long, definitive post, and you don’t really care how many comments you get. But if you do want to get more comments, it’s worth thinking about how you phrase things and even how you structure your post.

While an explicit “Leave a comment below…” call to action can be a great way to boost comments, you can also create ‘setups’ to get people commenting.

And then at the end of the post you could write something like, “As I said earlier, I’m sure I don’t have all the answers. I’d love to hear your opinions on this in the comments.”

#3: Respond to the Comments Readers Leave

If you don’t already reply to comments, make it a habit if you want to get more of them. Readers may not bother commenting again if they don’t receive a response. And if other readers think you don’t read the comments, they may not take the time to leave their thoughts either.

You might want to set aside 5–10 minutes each day to check for comments and reply.

While you don’t have to respond to every comment, you may want to do it until you’re getting more than a handful of comments per post. You don’t need to write long replies – sometimes just “Thanks” or “Great point, I hadn’t thought of that” is enough. As well as helping you build a relationship with your readers, replying to their comments instantly boosts your comments count.

#4: Use Readers’ Comments in Your Blog Posts

One brilliant way to encourage readers to comment is to use their comments as part of a future blog post.

There are several ways in which you can do this:

You might want to install a WordPress plugin (such as Subscribe to Comments Reloaded) or use a commenting system such as Disqus so readers can subscribe to comments.

This means if someone leaves a comment, they’ll be alerted to any further comments on the post. They’ll see you’ve replied to their comment, or that another reader has added to the discussion.

It’s easy for readers to comment and then forget about the discussion entirely. Letting them subscribe to comments means you’re much more likely to get follow-up comments from them.

Getting more comments isn’t just about getting more readers or using calls to action at the end of your posts. There’s plenty you can do – in your posts, in your comments section, and even on other people’s blogs – to encourage your readers to comment more often.

Which technique will you be trying out in your next post? Tell us about it by leaving a comment. And if you have any other great ideas, feel free to share those too.

The post Five Ways to Encourage Readers to Comment More Often on Your Posts appeared first on ProBlogger.

How to Get Your Freelance Clients to Pay on Time

Quick Guide for Flipping Houses in 2020

Everything You Need to Know About Real Estate Development in Dubai

Play your cards right and you can ensure some of the highest returns in what is considered to be one of the most interesting and expensive markets.

The post Everything You Need to Know About Real Estate Development in Dubai appeared first on Home Business Magazine.

#DELETED: Big Tech's Battle to Erase the Trump Movement and Steal the Election

(4)
$28.00 (as of n/a - More infoProduct prices and availability are accurate as of the date/time indicated and are subject to change. Any price and availability information displayed on [relevant Amazon Site(s), as applicable] at the time of purchase will apply to the purchase of this product.)

(1)
$9.99 (as of n/a - More infoProduct prices and availability are accurate as of the date/time indicated and are subject to change. Any price and availability information displayed on [relevant Amazon Site(s), as applicable] at the time of purchase will apply to the purchase of this product.)

(1744)
$11.99 (as of n/a - More infoProduct prices and availability are accurate as of the date/time indicated and are subject to change. Any price and availability information displayed on [relevant Amazon Site(s), as applicable] at the time of purchase will apply to the purchase of this product.)

(762)
$8.02 (as of n/a - More infoProduct prices and availability are accurate as of the date/time indicated and are subject to change. Any price and availability information displayed on [relevant Amazon Site(s), as applicable] at the time of purchase will apply to the purchase of this product.)